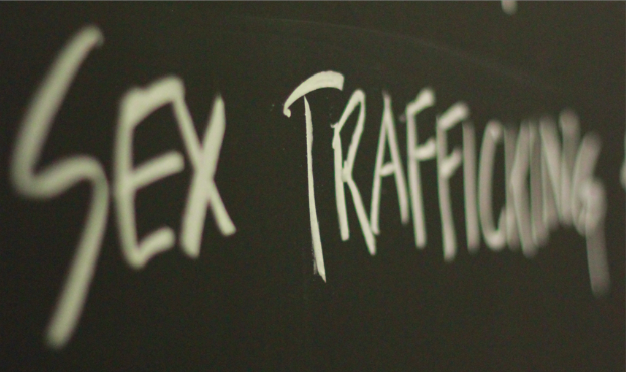 The welcome to the MIT Sex Trafficking & Technology Workshop, given by Mitali Thakor.

Today’s Sex Trafficking & Technology workshop centers on issues of sex trafficking and labor and human rights, from the viewpoint of activists and scholars. The workshop is a joint collaboration between MIT’s Anthropology Program and Women’s and Gender Studies Program.

Is the language of “trafficking” useful?  What does this terminology include and exclude?  How does trafficking discourse intersect with legal discourse?  What role does technology play in facilitating and disrupting problematic practices?  What are the social and political challenges to constructive dialogue about trafficking? How can questions of identity politics and feminist activism intervene in policy discussions about technological determinism and complicate notions of “empowerment?” By hosting this event at MIT we hope to highlight the role of technology in influencing sex trafficking discourse.

Mitali Thakor, the organizer of today’s workshop, is a graduate student in MIT’s HASTS program. Mitali welcomes everyone and explains that the event will be recorded. This is the first ever MIT workshop on sex trafficking. Today we will explore the connections between domestic sex trafficking, psychology, queer studies, technology. We are blurring the line between activists and academics.

Trafficking of youth and minors are major issues. New collaborations are forming around these issues. “Anti-trafficking” itself is picking up speed as a buzzword. The Palermo Protocols were put into effect in 2003. In the US the Victims of Trafficking and Violence Protection Act of 2000 (TVPA) was renewed in 2006, 2007, 2009, and was passed as an amendment to the Violence Against Women legislation in 2010. A high profile campaign on change.org protested Craigslist listings for adult services, arguing that this Craglist section served as a haven for sex trafficking. But there is debate on the value of goals like shutting down adult services websites. Soon after Craigslist took down their listings, web traffic to Backpage increased dramatically.

Today’s multidisciplinary workshop convenes activists and scholars in the humanities in law and social sciences. The goal is to embrace dialogue and explore friction between different points of view. Is the language of trafficking useful or problematic? What do we mean by technology? What are the contributions of technology? How does it influence discourses around trafficking?

Mitali thanks Heidy Gonzalez, the student staff, and custodial staff helping with this conference.