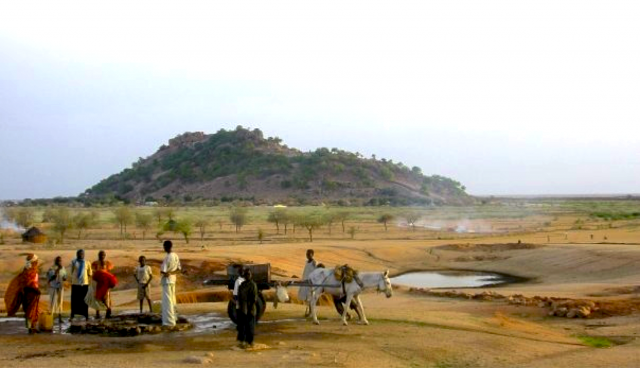 Helena Puig Larrauri is a freelance peacebuilding consultant whose clients include the Open Society Foundation, Mercy Corps and UNDP. She visited the Center for Civic Media to talk about two projects she is working on that explore the use of technology in peacebuilding, in Cyprus and Sudan.