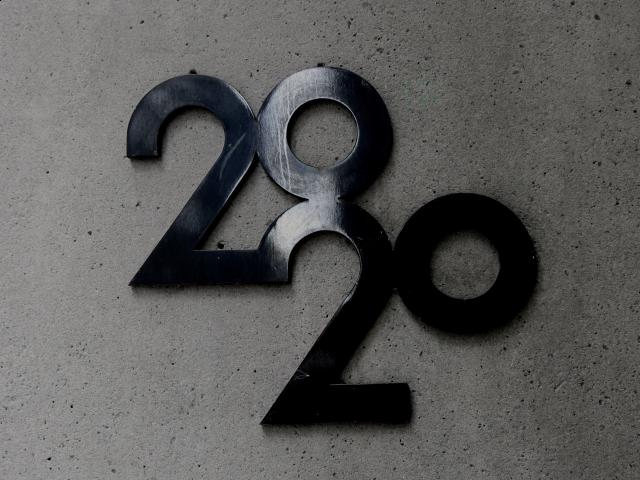 The radio silence is over; the last time I posted specifically for the Civic blog was fall 2013. I’m not continuing onto a Ph.D. after June, so before I leave my post as an academic who researches the peer economy, I’m going to report what I’m seeing and sensing as I see and sense it.

To keep myself accountable, here’s a smattering of what I’ll dive into this semester:

Part of the urgency I feel comes from the logistics of completing a thesis: I must have a laser sharp focus to do justice to at least one major issue in my research area, and the narrowed scope also makes for a coherent document. My research question is: What do providers need in order to have a meaningful and sustained work lifestyle in the peer economy? Several of the listed topics are part of my thesis output, but that won’t come till the end of May, and it’ll be written to meet academic requirements. It’s much more important to get this info out while it’s fresh.

Second, it’s impossible not to think deeply and research all of the other issues on the fringe of that scope, and I’ve been swimming around in this for two years now. Since the thesis is not the place to deposit all of the knowledges, my Civic outpost will become that repository.